On the third day of Book Drunkard’s 12 Days of Christmas: Books to read in 2015, Santa gave to me… 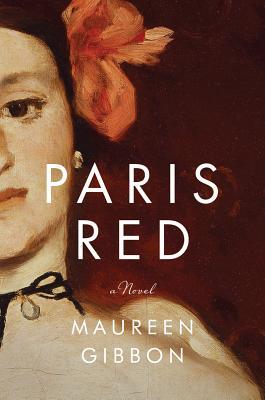 Paris, 1862. A young girl in a threadbare dress and green boots, hungry for experience, meets the mysterious and wealthy artist Edouard Manet. The encounter will change her and the art world forever.

At seventeen, Victorine Meurent abandons her old life to become immersed in the Parisian society of dance halls and cafes, meeting writers and artists like Baudelaire and Alfred Stevens. As Manet s model, Victorine explores a world of new possibilities and stirs the artist to push the boundaries of painting in his infamous portrait Olympia, which scandalizes even the most cosmopolitan city.

Manet becomes himself because of Victorine. But who does she become, that figure on the divan?

A Pledge of Better Times by Margaret Porter

Political and religious turmoil bring about revolution and yet another coronation before Charles returns to claim his promised bride. As companion to Queen Mary II, Diana has followed her de Vere forbears into royal service. She expects Charles to abandon his military career after marriage, but he proves unwilling to join the ranks of the courtiers he despises and mistrusts.

In palace corridors and within their own household the young duke and duchess confront betrayals, scandals, and tragedies that threaten to divide them. And neither the privileges of birth nor proximity to the throne can ensure their security, their advancement—or their happiness.